5 examples of gender microaggressions in the workplace 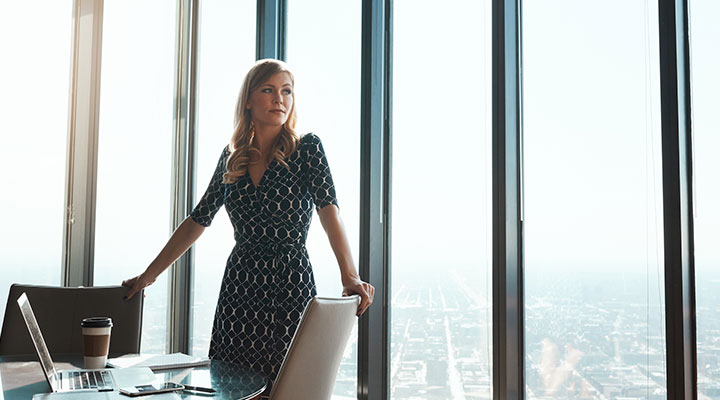 Gender-fuelled sexism in the office hasn’t gone away yet

Although blatant expressions of sexism in the workforce appear on the decline, many researchers note that discrimination is not disappearing. Instead, it is becoming more subtle and ambiguous. Microaggressions are a comment or gesture, intentional or unintentional, that feeds into stereotypes or negative assumptions about an oppressed or marginalised group. Microaggressions are more elusive than overt discrimination, meaning they often go unnoticed and unreported. Moreover, research tells us that a staggering 64% of women are exposed to gender microaggressions in the workplace daily.

Pet names are essentially a socially acceptable way of saying “You’re a cute little woman”. It conveys the message that it doesn’t matter who they are, what they do, or what they want. It just matters what they look like. It also creates a false sense of intimacy, is distinctly gendered and reinforces the male perspective. Moreover, the word “sweetheart” compounds the idea that women need to be sweet, sugary and soft to be acceptable.

This occurs when people describe a woman’s actions in ways they wouldn’t use for a man. For example, women who are assertive are called bitchy, shrill, aggressive or pushy. However, men who are assertive are described as competent leaders. Or when women are gathered together talking, they are gossiping. But men gathered together talking are having a discussion.

The concept of benevolent sexism includes the attitude that “men should cherish and protect women”. It’s the idea that opening doors for women presents them as less competent and in need of help. It also includes thinking or saying that a woman would not want the same stress, workload or challenge as a man. In this way, benevolent sexism subtly undermines gender equality.

Research shows that 76% of people think men are better suited for careers and women are better suited as homemakers. And it’s not just men who think this, women do too. This bias means that women are less likely to be promoted to manager positions. Furthermore, the trend gains momentum as they climb the ladder. And yet, study after study shows that female leaders tend to be better leaders than their male counterparts.

You might be forgiven for thinking this is no longer a thing, considering the #metoo movement. However, it is still happening. This may manifest as a man placing a hand on the small of a woman’s back as they pass by. Grabbing them around their waist to lead them to another room. Or leaning over their shoulder to look at something on their computer screen. The bottom line is, too many men still feel entitled to invade the space of a woman without her consent.

Responding to microaggressions as a leader

We spend a lot of time at our workplaces and employees want a safe and secure environment to work. Moreover, the quality of the work environment is critical to workplace productivity. The first step, as with any problem, is recognising that it exists in the first place. Only then can you take steps to prevent microaggressions and mitigate their impacts.

Effective communication is what sets great leaders above the rest. As a manager, you need to adapt your style to get the most out of different people while assertively providing direction through effective feedback. Our communication skills training course will help managers and supervisors to communicate effectively to the diverse range of personalities in the workplace. We use the DISC® Profile to provide training on applying feedback, listening, questioning, and non-verbal communication techniques. It’s an incredibly successful tool for gaining an overall better understanding of your team as a whole and its individual members.