How to deal with argumentative employees 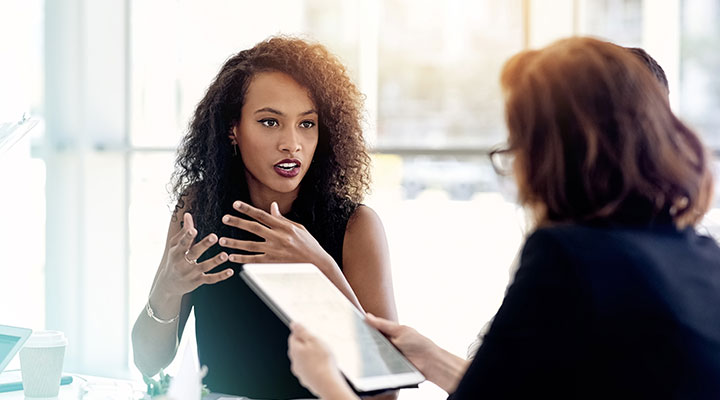 Nearly everyone who has spent time in an office environment has encountered an argumentative employee or co-worker.

Someone who feels they’re never at fault, their opinion is always right, and who deal with confrontation or disagreement by becoming argumentative.

In any work environment, differences of opinion are bound to happen. However, when these differences of opinion result in an argumentative employee disrupting the chain of authority, then you need to deal with these employees promptly. Not only is this behaviour distracting and unprofessional, but it can also negatively impact workplace productivity.

To begin with, call HR for advice and to make sure you’re following company protocols. Next, develop clear behavioural goals that you want the employee to follow. It’s not enough to tell someone to stop a behaviour without suggesting a replacement behaviour. Write down specific examples of the behaviour you want them to change and the negative impacts of the behaviour. However, don’t identify more than three related behaviours you want them to change. Finally, write down what you will say, to ensure you don’t fumble over your words.

The employee points to the mistakes of others.
Example scripts:

The employee argues about trivial matters or changes the subject.
Example scripts:

Have a contingency plan

Develop a contingency plan, in case the discussion doesn’t go as planned. Identify counter attacks to your examples by considering the following:

Prepare at least two strategies for dealing with defensive counter-attacks. Moreover, be prepared for the three typical emotional responses people have to a poor performance discussion.

Consider these reactions the most when developing your contingency plan.

Now that you have your scripts, you need to rehearse them with someone such as another manager. At a minimum, rehearse it in your head. Mental rehearsal builds confidence. And make sure to consider your tone of voice and physical posture as you rehearse.

Facing someone who is frequently argumentative and closed to other points of view is frustrating. It’s a natural inclination to become defensive. However, you need to communicate with the employee respectfully and discuss the problem based on facts rather than emotions. Active intervention is a skill set. But the good news is that like any skill set; it is a skill set that can be learned.

Effective communication is what sets great leaders above the rest. As a manager, you need to adapt your style to get the most out of different people while assertively providing direction through effective feedback. Our communication skills training course will help managers and supervisors to communicate effectively to the diverse range of personalities in the workplace. We use the DISC® Profile to provide training on applying feedback, listening, questioning, and non-verbal communication techniques. It’s an incredibly successful tool for gaining an overall better understanding of your team as a whole and its individual members.