Why your personal influence matters 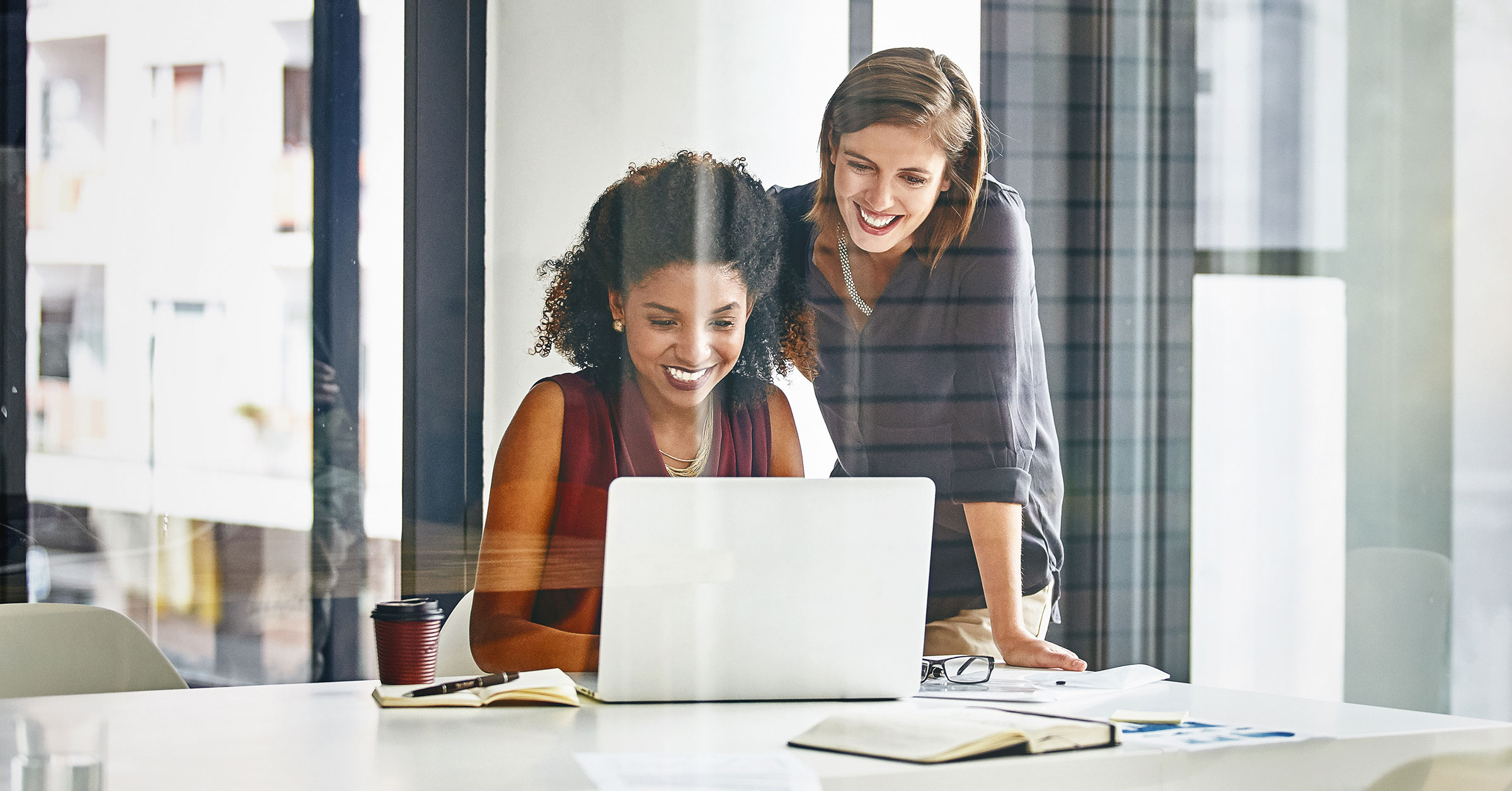 We all want control over ourselves and our lives. In a universe where everything is interdependent on everything else, none of us has any real control over anything. But we do have an abundance of influence. Attempts to influence don’t require our conscious intent though. Which is why, as leaders, we should focus more on our ability to influence those we lead. Rather than trying to control them.

Despite popular belief, it is actually a mistake to get rid of rogue employees. Every worker has value such as their skills, talents or know-how. A fact that is forgotten when they are let go. Often, all we need do to turn these employees around is show them the kind of behaviour you want from them. To convert a bad influence into a good one is to consistently be a good influence yourself. Of course, this requires you to challenge your own negativity, which can be hard. Furthermore, changing someone’s basic approach to life from negative to positive is not something any one person has the power to do. Instead, try to ensure the people they work with all the time exhibit the behaviours you want them to exemplify. Before deciding to dismiss them.

Have you ever been around people who say whatever they think—without consideration for the appropriateness of their remarks? If so, you will know how uncomfortable it is. We often write people like this off by saying that it is ‘just the way they are’. However, communication style is not only determined by personality. It is also affected by the choices we make. We can choose our words, volume, timing and tone. These choices affect whether or not people hear our point. So, whatever tone and manner a leader chooses to use when communicating will affect how their message is received.

Leadership is built on the relationships between leaders and the people they lead. These relationships are shaped by the power and influence exerted by a leader. Rather than any other skills they might have. In other words, the strength of your personal relationships with your team are more important than your leadership abilities. Those who are effective at influencing work hard to form productive relationships. Ones that empower all involved to reach mutually beneficial goals and solutions. As such, it makes sense that leaders should strive to form the same types of relationships with their staff.

For those in a leadership role, knowing their behaviour influences those around them brings them a great feeling of responsibility. But just be you. Tap into the elements of your personality that you think will be valuable. And look for moments to use your influence to guide others.

It is said that “As much as 80% of adult success comes from your emotional intelligence”.

Emotional intelligence (EI) is the ability to really understand yourself and with this knowledge, manage your emotions, interactions and motivation to achieve greater success. These skills of inner management are essential building blocks in then maximising relationships with others; reading, empathising with and understanding others to strengthen connections and achieve outcomes together.

Discover Inner Management 1 day course, learn to fine-tune your emotional intelligence skills and enhance your success in both business and personal relationships.

How well do you influence people?