How to manage a team that is older than you 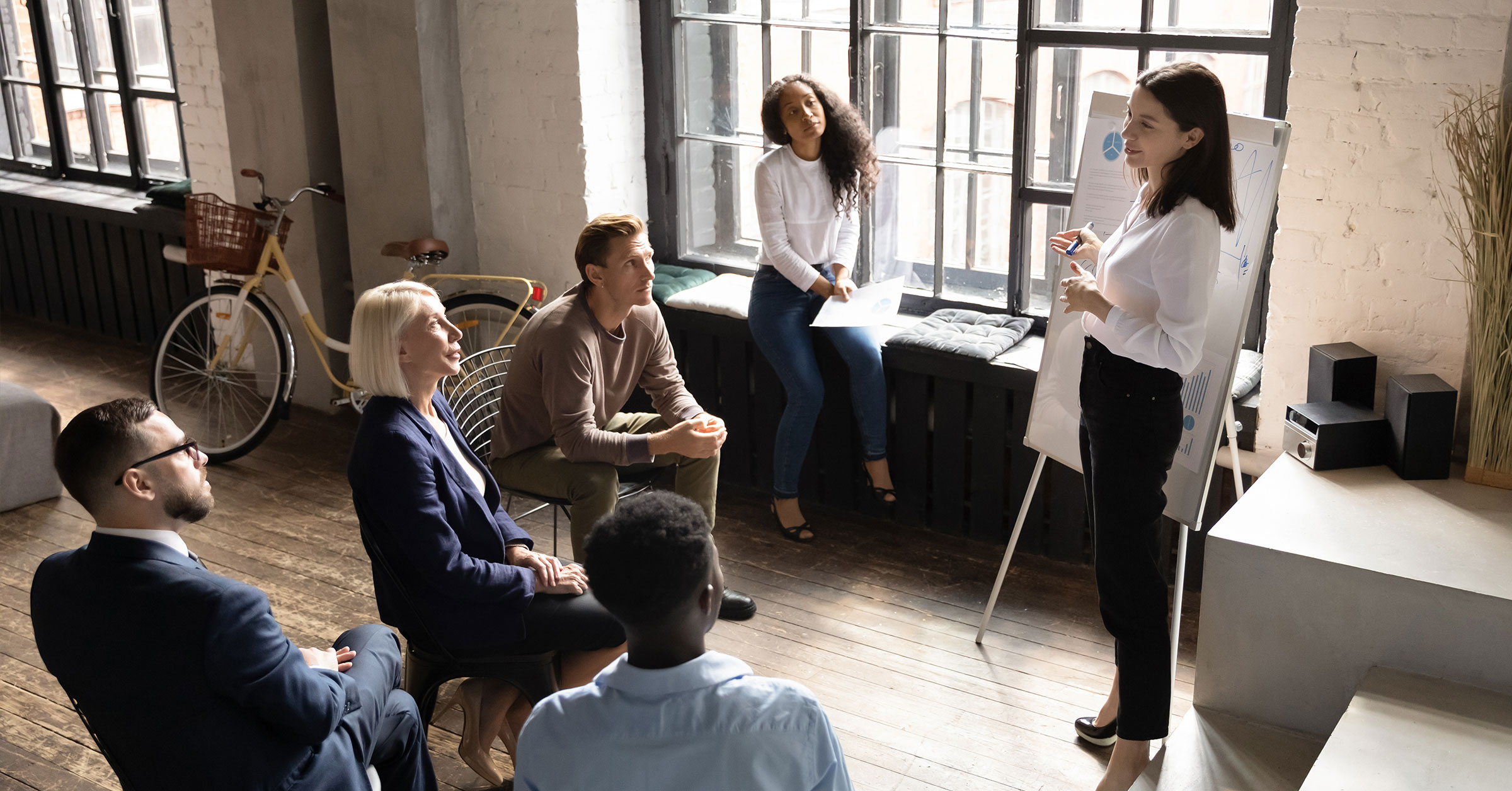 There was a time when experience was the primary reason a company promoted a person. Moving up meant someone had put in a lot of years. As a result, the vast majority of managers used to be older than their employees. Experience still matters, but things are changing. It’s not so odd now to see leaders much younger than the team they’re managing.

It can be a strange feeling to manage someone older and maybe even more experienced than you though. And if you’re not careful, you can end up losing the control you’re there to maintain. So, how should you approach managing a team that is older than you?

Realise your age is probably a bigger deal to you than your staff.

Even if your staff have noticed that you’re younger, they’re probably not dwelling on it as much as you are. Let it go and get on with the job.

Know your employees take their cues from you.

If you don’t let go of the feeling you’re being judged for your age, people will notice and feel awkward about it. However, if you act like it’s a non-issue, then soon it will be.

Remember they hired you to be the leader.

Your employer hired you to be this team’s leader because they saw your potential. Step back and see what they see, rather than what you think your staff see.

Do the job well.

If there is reason to be concerned your team is not taking you seriously, then make sure you do your job well. Delegate, give good feedback, help employees achieve their goals, recognise and reward good performance, and handle problems like the boss you are!

You are a leader, dress the part. It doesn’t matter what rung of the corporate ladder you’re on, looking good is good business.

Now is not the time to try to “fit in” with everyone. Keep your language, mannerisms, and tone of voice professional to avoid giving off the wrong vibe. And speak with confidence and authority, even if you don’t feel it.

Treat everyone the same.

Be just as warm and respectful to older staff as you are towards the younger staff members. They will notice and respect you all the more for it.

While you want your team to respect your authority, you do not want to come in like a dictator. Exercising authority just to prove you have it actually undermines you. Instead, meet with each of your team members to uncover their skills, goals and what motivates them. Then you can lead them properly.

Fake it till you make it.

It’s not fake news, researchers have found that “acting” a certain way allows your brain to “rehearse” a new way of thinking. Eventually, this new way of thinking becomes your new norm. So, if you need to—fake being the boss until you don’t have to fake it anymore.

There is a difference between being a leader and being a manager, but the best managers are also great leaders who motivate and engage others, connecting people with vision.

Leadership Skills for Managers will allow you to understand the four main elements that must be present within your leadership to have an engaged team, all whilst learning how to overcome change and resistance. Many of your core leadership skills will be strengthened, and you will learn how to think strategically as a leader.