Home > Tips and News > Professional Development Tips
What kind of problem solver are you?

Whether working in a team or working on your own, it’s important to know what kind of problem solver you are. Once you know you can exploit the strengths of your style and recognise when its weaknesses arise. 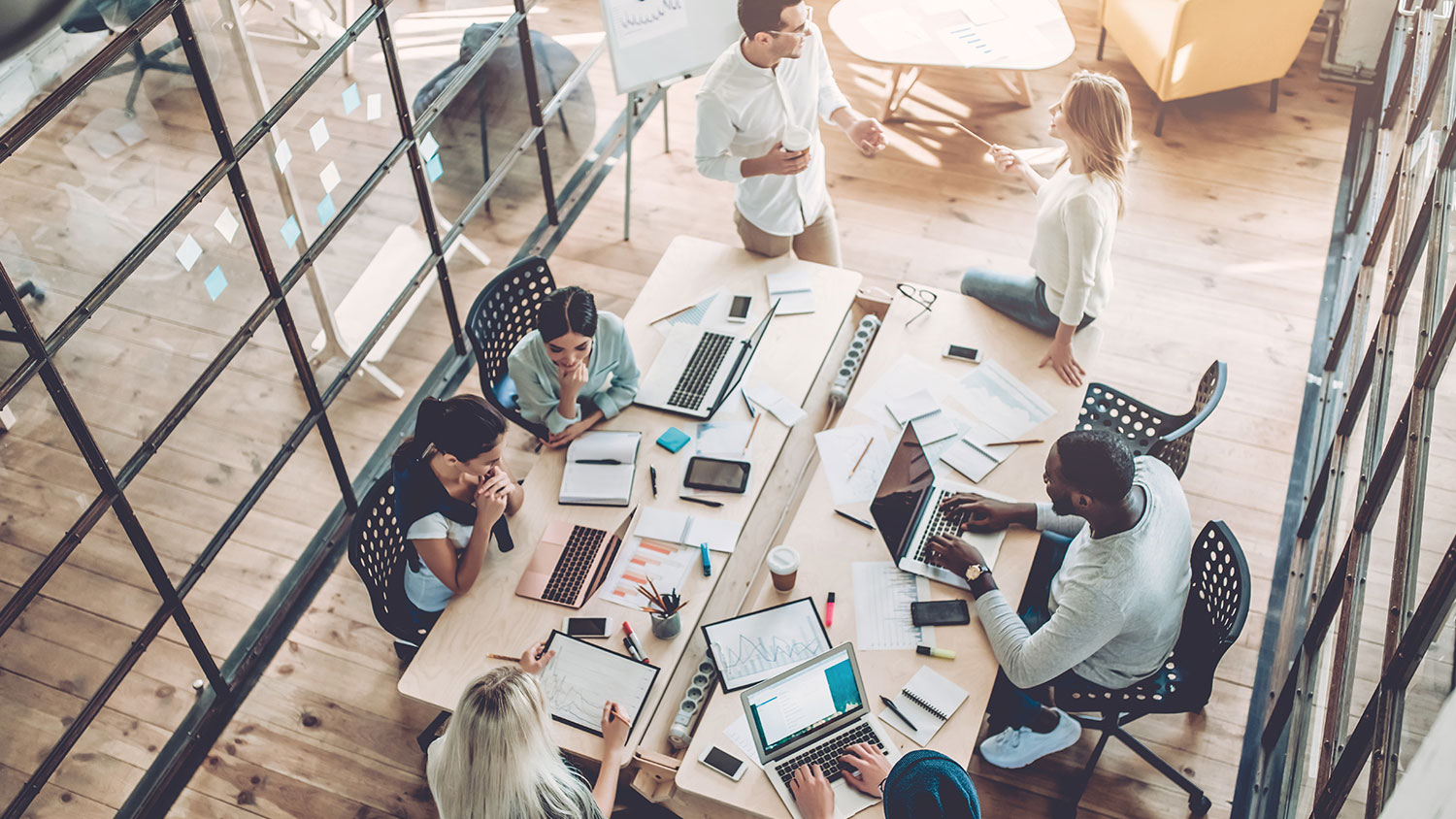 Clarifiers are the ones who are best at identifying the problem. They like to make sure they have a full understanding of a problem before they tackle it. Furthermore, Clarifiers like to analyse and they tend towards convergent thinking. However, they’re not ones to come up with solutions or develop and implement a plan.

It might seem like Clarifiers are holding up the process. They’re constantly asking questions or reframing the conversation. But teams need the clarity that Clarifiers provide to start the problem-solving process.

Ideators are the ones who come up with the ideas to solve the problem. They like to use their imagination and vision to generate as many solutions to a problem as possible. Ideator’s also place a lot of value on preparing for action. However, they need to work on developing the persistence they need to refine ideas and create plans to implement the solutions.

Ideators can frustrate others because they won’t settle on an idea. There’s always something new brewing in their minds. Nonetheless, these big-picture thinkers can help to bring about important developments.

Developers are the ones who develop the ideas. They tend to use analysis to refine a broad idea into a workable solution. Developers are less interested in gathering data, and more interested in creating an action plan. However, they can be seen as overly analytical and critical, and need to learn to be more open to novel ideas.

Since Developers are good at finding flaws in ideas and highlighting why something won’t work, others may view them as overly critical. Nonetheless, the work that Developers do is central to transforming a good idea into a practical solution.

Implementers are the ones that favour the implementation stage of problem solving. They are hell-bent on moving ideas from the drawing board to reality, as quickly as possible. While the others in the group are gathering data, generating ideas, and refining them, Implementers can get quite frustrated.

Implementers may annoy others because they want to move on before the critical analysis is done. However, once tangible steps to a solution have been defined, Implementers are the ones that keep everything on track.

Everyone brings different problem-solving traits to the table. So, even if you are solving a problem on your own, utilise your colleagues to ensure the best outcome. Rarely is it a sole individual who problem solves. More often than not it’s the team or a collaborative effort.