Time Management: How to free up your time 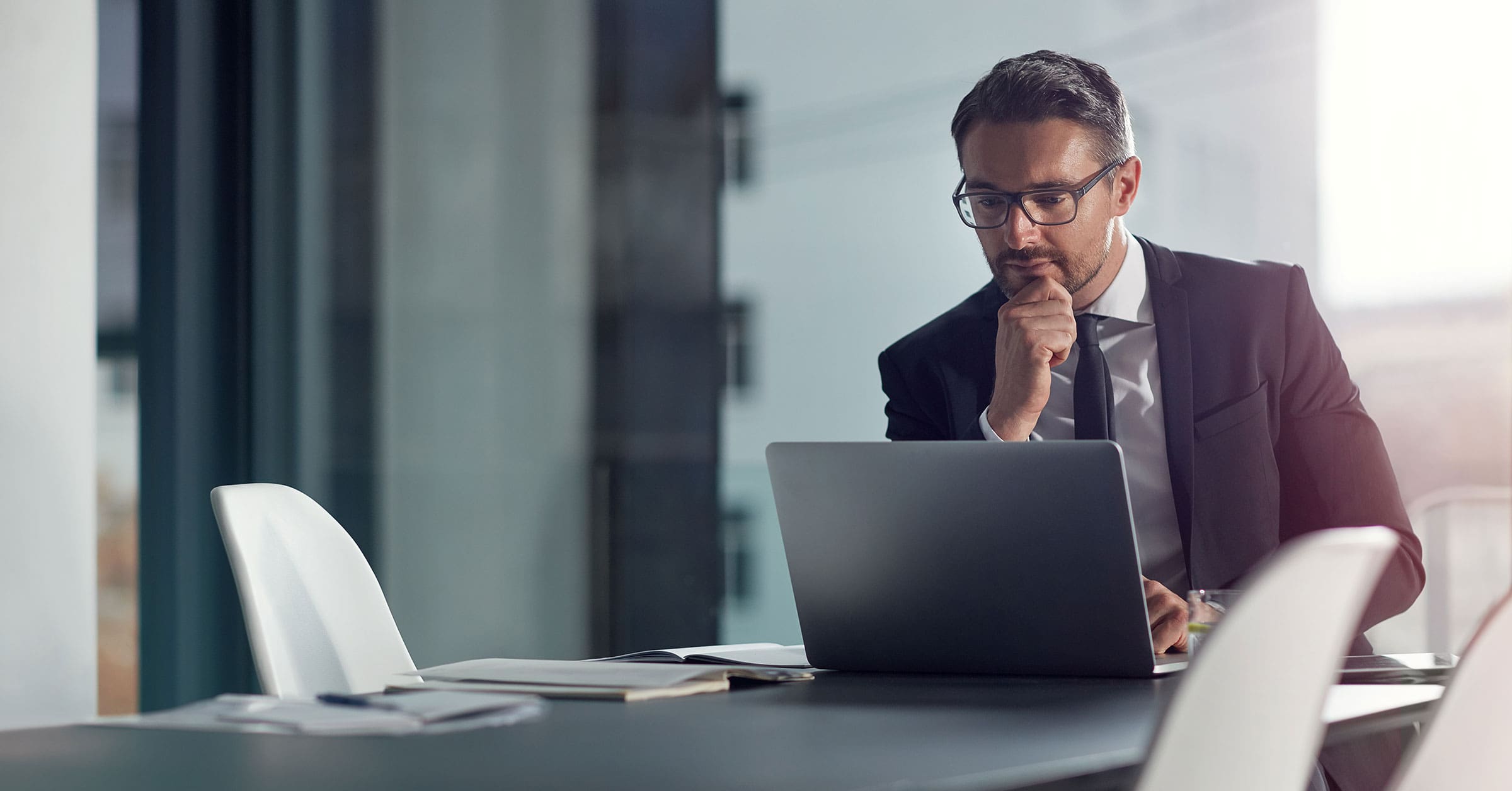 Multiply your time with time management

Despite the title of this article, it’s not really about creating more physical time. Instead, it is about freeing up some of your wasted time for more productive endeavours. In today’s modern world, there are more tips, tricks, tools, and technology than ever before. Yet we still always seem to be behind the eight ball when it comes to having enough time to do everything. The reason for this is that we are approaching our to do lists wrong.

Pretty much everyone attempts to manage their time the same. They create to-do lists and prioritise the items on those lists. But the clincher is they decide on what to prioritise by assessing the relative urgency and importance of each task. Rather than doing that, the next time you look at your to do list, try asking the following questions:

The key to saying ‘no’ is understanding why you’re always saying ‘yes’. Human beings are actually hard-wired to say ‘yes’ in order to help others out. This is because it was beneficial to the survival of humans when they were hunter-gatherers. But in today’s modern world, saying no every once in a while is not going to destroy the fabric of society. What it will do, however, is take some stress off you and free up a fair chunk of your time.

Can I automate this task?

All those three-minute tasks you repeat throughout the day take a toll on your productivity. You may find yourself creatively spent or you may just burn out and look for shortcuts, which can lead to mistakes, recklessness, or avoidance. Automation can free up your time and mental energy to focus on things that matter. Ways to automate work tasks include creating custom automation rules for emails, proofreading work in real time (with a tool like Grammarly) or building custom workflows.

Can I delegate this task?

Delegation is a major key to maximising your productivity and keeping yourself sane during tight deadlines or large workloads. The problem is, many leaders don’t know how to delegate effectively or aren’t willing to do it unless they absolutely have to. They operate under the mistaken belief that they are the only ones who can do the tasks well. This means that in order to delegate, you’ll have to learn to let go and trust others.

Should I do this task now, or can I do it later?

This strategy can be called procrastinating on purpose. But it is more about waiting to do a task because now is not the right time. It is being mindful and intentional about what we prioritise. For example, will the parameters of a project likely change? If so, you could be wasting your time working on a task for said project. Eventually though, you’ll have to decide whether to reject, automate or delegate the task, as it arises or declines in significance, importance or urgency.

All of these questions have one fundamental thing in common. They are about working smarter, not harder. More often than not, smart time management is the key to getting more out of less.

Our mission is to help emerging and frontline managers achieve positive, long-term behavioral change for themselves and their teams. Leaders with advanced emotional intelligence have a head start in their lives and careers. They inspire passion and enthusiasm, take action to solve problems, and cope better with change and stress.

Do you feel like your time is being pulled in different directions, and you are constantly handling interruptions? The good news is there are strategies you can put in place to adapt your existing time management skills to suit your role as a busy manager. Time Management for Managers will help you take back control of your time and lead your team by example, by identifying what is stealing your time and how to focus on your priorities and on what really matters.

Time Management Skills Every Leader Should Endeavour To Master