Nearly everyone has done it before—telling a little white lie on their resume. A job title upgrade. Listing a degree as finished that you barely started. And claiming the lead on a project that you were merely a participant on. The consensus among job seekers is that it’s harmless. But is it really? Just how important is it to be honest on your resume? And how much trouble can you really get in to? 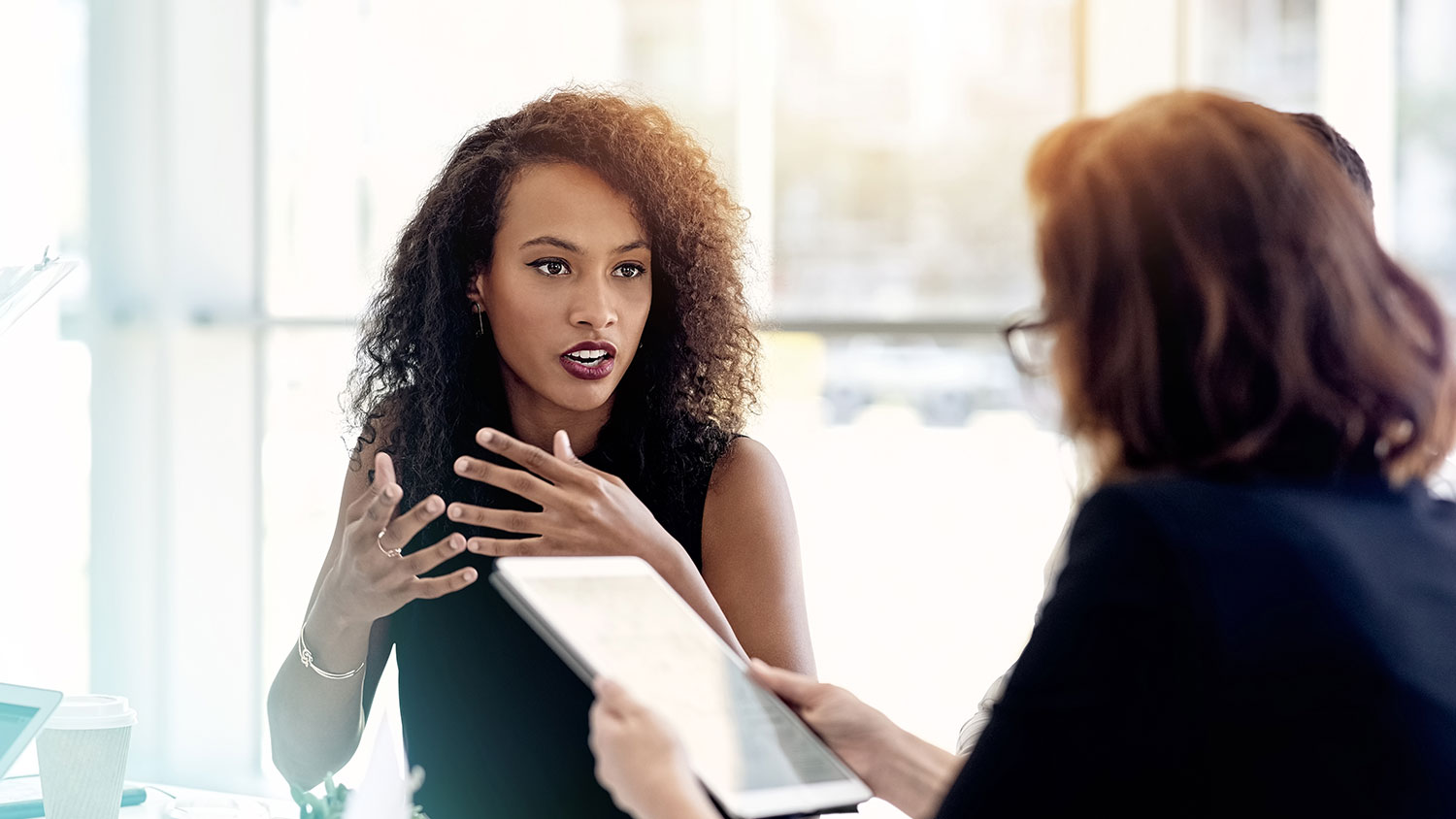 Woah! Jail time! Could it be true? Yes, apparently so. In fact a former South Australian public servant went to jail just last year for lying on her resume. Suddenly a few white lies seem a lot more of a deal than we first thought. To be fair though, she did do more than just beef up a job title or fudge employment dates. She went so far as to make up her education and work history, an got her brother to pretend to be her fake reference. Nonetheless, it probably started from getting away with little white lies. We know a resume is not a legal document, but it is used to market oneself to potential employers. And so, if you lie on your resume, you can potentially face legal action based on fraud.

If you lie on your resume, you might very well hear these words if you are caught. If you are hired for data entry but can’t use Microsoft Excel, what’s the point of keeping you around? Not only have you lied about being suitable for the position, but you can’t do the job you’ve been hired for! After termination, you will have no options for compensation. Generally, this is the most common option for employers.

Maybe you’re okay with being fired if you get caught. Say you do get caught, what next? Do you keep lying so you don’t get found out again? And what if they want to speak with your last employer—what then?

Now let’s say you don’t get caught out right away. But eventually you make a mistake (because remember, you’re not actually qualified to do this job). And say this mistake costs the company…or a client…money. There could be possible financial ramifications on you! That’s right, you might not only find yourself jobless, but you might also find yourself out of pocket.

The bottom line is, just don’t do it. Not only does an employer want to get an employee that can do the job, but we’re sure you want to enjoy your job too. It won’t be too enjoyable if you’re constantly waiting to get caught out—one way or another.