Home > Tips and News > Professional Development Tips
Are the wrong people being promoted in your organisation?

Organisations frequently choose the wrong individuals for leadership roles and pay for it in the form of poor engagement and high staff turnover. When the right people are promoted, the result is harder working staff thus higher retention rates. To understand why the wrong people are getting promoted, we need to look at how it is happening—so it can be avoided. 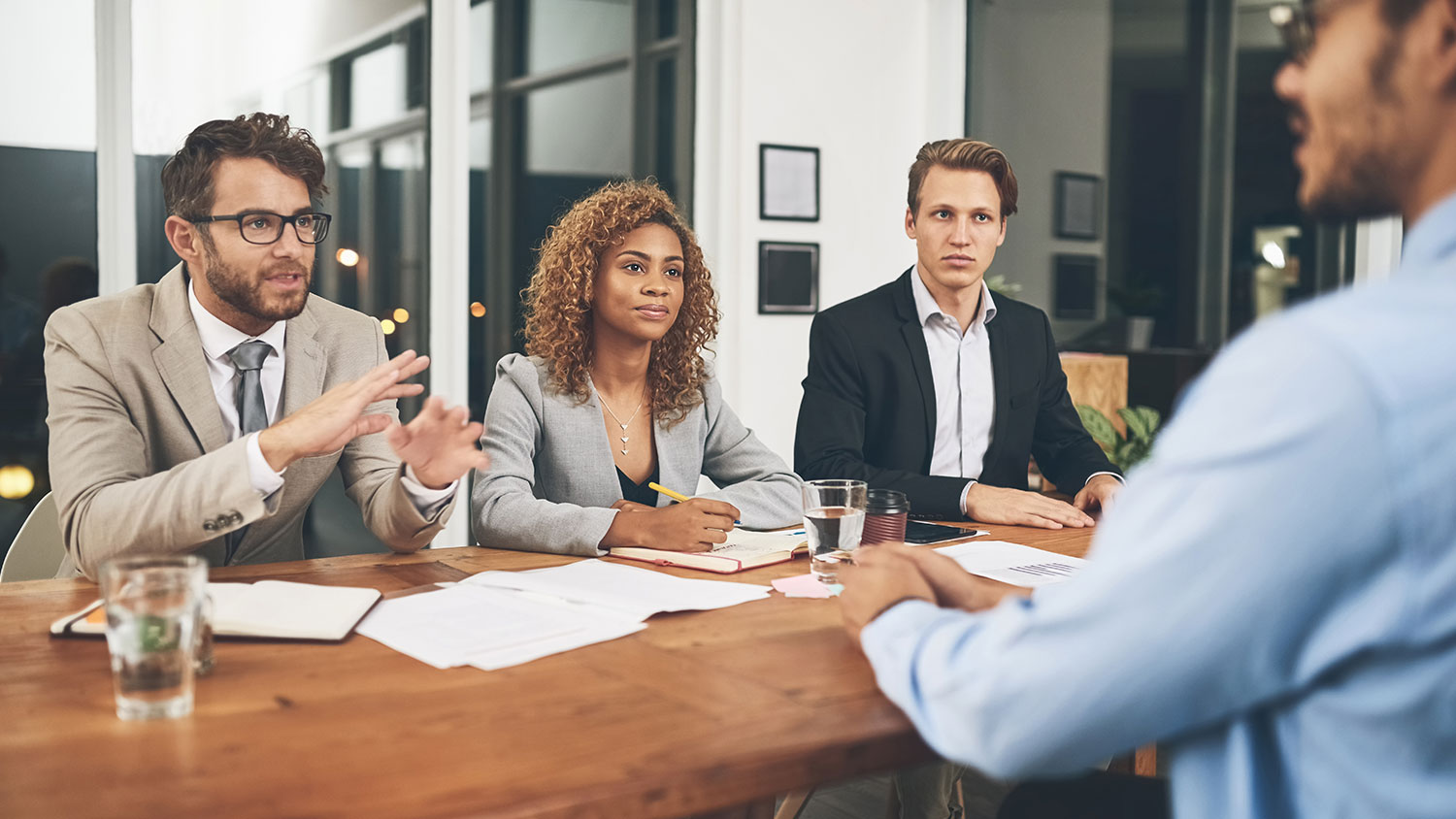 Most organisations have the same flawed method for selecting the people they promote. Promotions are based on an employee’s experience in a previous role. Yet the skills that make a person successful in a non-leadership role are not the same ones they need to excel as a leader. For example, while someone may make a great engineer that does not mean they can lead or manage other engineers. Why? Because the skills needed to lead or manage are vastly different to the skills needed to be an engineer.

Great leaders share all of the following five leadership traits—but people who hold all traits are rare:

This combination of rare traits only exists in about one out of 10 people. Having said that, about two out of 10 people have a few of these five traits. And they can easily develop the others with the right training.

It’s not just staff that need to be more engaged at work, leaders need to be too. An engaged leader does much better at keeping their own employees on board. Many organisations fail to ensure their leadership team is just as engaged as the rest of the staff. Organisations need to lift leadership engagement levels. Promoting the right people and developing them is vital for the success of anyone promoted to a leadership role.

Although gender equality is meant to be at the top of the priority list for many companies, progress is still slow. The percentage of female leaders is much lower than that of male leaders. Only about 6.4% of Fortune 500 CEO’s are female! But employees of female managers outscored employees of male managers on 11 of 12 engagement items in a recent Gallup survey. The key reason women are not promoted as much as men? Less visibility in the workplace, along with fewer mentors and role models.

Encouraging positive traits in people is more effective than focusing on improving weaknesses. When employees know and use their strengths they are more engaged, perform better and are less likely to leave. Yet many promoted to leadership have learned, from their previous leaders, to focus on improving negatives. As such, a change in this mindset is needed in a potential leader, if they are to succeed in the role.